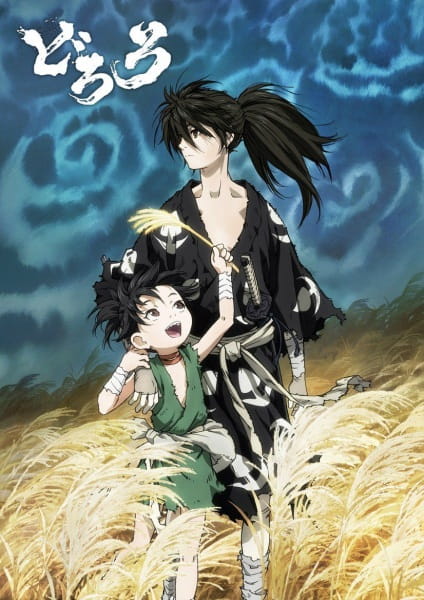 Synopsis:
The greedy samurai lord Daigo Kagemitsu's land is dying, and he would do anything for power, even renounce Buddha and make a pact with demons. His prayers are answered by 12 demons who grant him the power he desires by aiding his prefecture's growth, but at a price. When Kagemitsu's first son is born, the boy has no limbs, no nose, no eyes, no ears, nor even skin—yet still, he lives.

This child is disposed of in a river and forgotten. But as luck would have it, he is saved by a medicine man who provides him with prosthetics and weapons, allowing for him to survive and fend for himself. The boy lives and grows, and although he cannot see, hear, or feel anything, he must defeat the demons that took him as sacrifice. With the death of each one, he regains a part of himself that is rightfully his. For many years he wanders alone, until one day an orphan boy, Dororo, befriends him. The unlikely pair of castaways now fight for their survival and humanity in an unforgiving, demon-infested world.